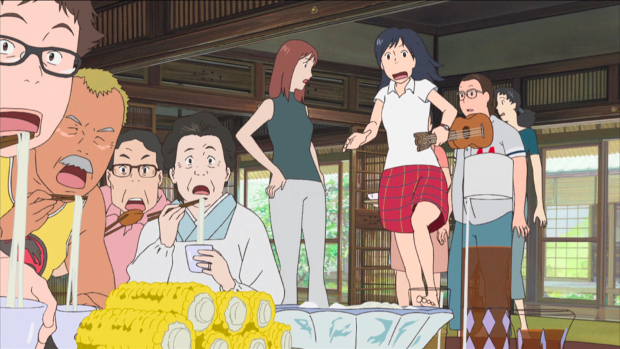 The PlayStation 4 keeps on selling. On February 8, 2014, global PS4 sales were at 5.3 million. On March 6 it surpassed 6 million sales. As of April 6 it has surpassed 7 million sales. I guess Second Son was enough to keep it snowballing.

Meanwhile, retail and digital software sales are at 20.5 million as of April 13, more than doubling since January’s 9.7 million mark.