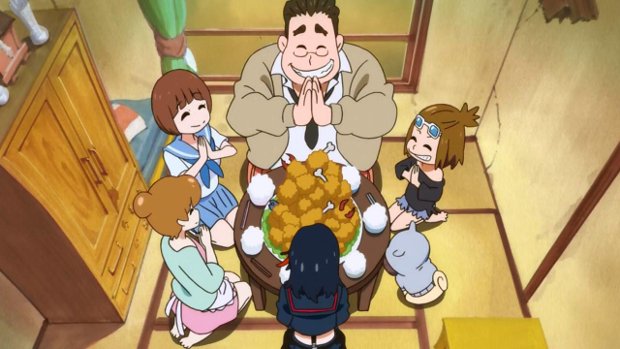 We knew the PS4 sold over a million units in 24 hours of North American availability. We knew it outsold the Wii U in the UK (over 250k units) in 48 hours. The numbers add up. Cue the PlayStation Blog update putting those numbers into a neat, tidy sum.

“Now, with PS4’s global launch expanding to a total of 32 countries worldwide, including Europe and Latin America, I’m proud to announce that more than 2.1 million PS4s have been sold..”

We’re still waiting on the PS4’s release in many Asian countries as well. Notably, Japan, where the PS4 launches in February. It will be interesting to see how the console does there, given Sony’s strong launch history juxtaposed with a climate that seems harsh to everything that isn’t the 3DS.

Do you think Sony can hit its 5M sales expectations by March 2014?