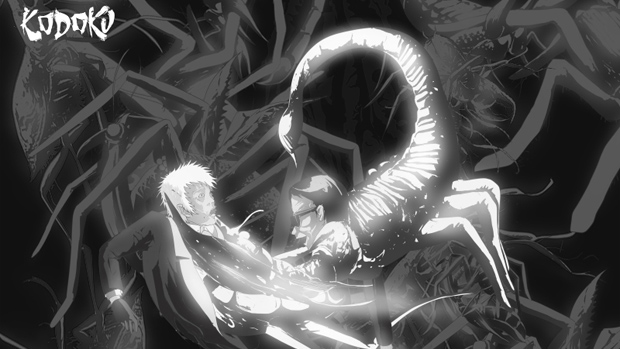 The artwork alone for Carnivore Studio’s PS4 and PS Vita horror/exploration game Kodoku had me on board with the project. It’s still very far off and that saddens me, but additional images, some of which appear to be in-game (or at least representative of gameplay), have appeared. Carnivore has also put up a teaser trailer for the game, viewable above.

I’ve always found pigs to be slightly unsettling, and that goes triple for animals with human heads (see: 1978’s Invasion of the Body Snatchers). A pig with the face of a man? No. NO NO NO.