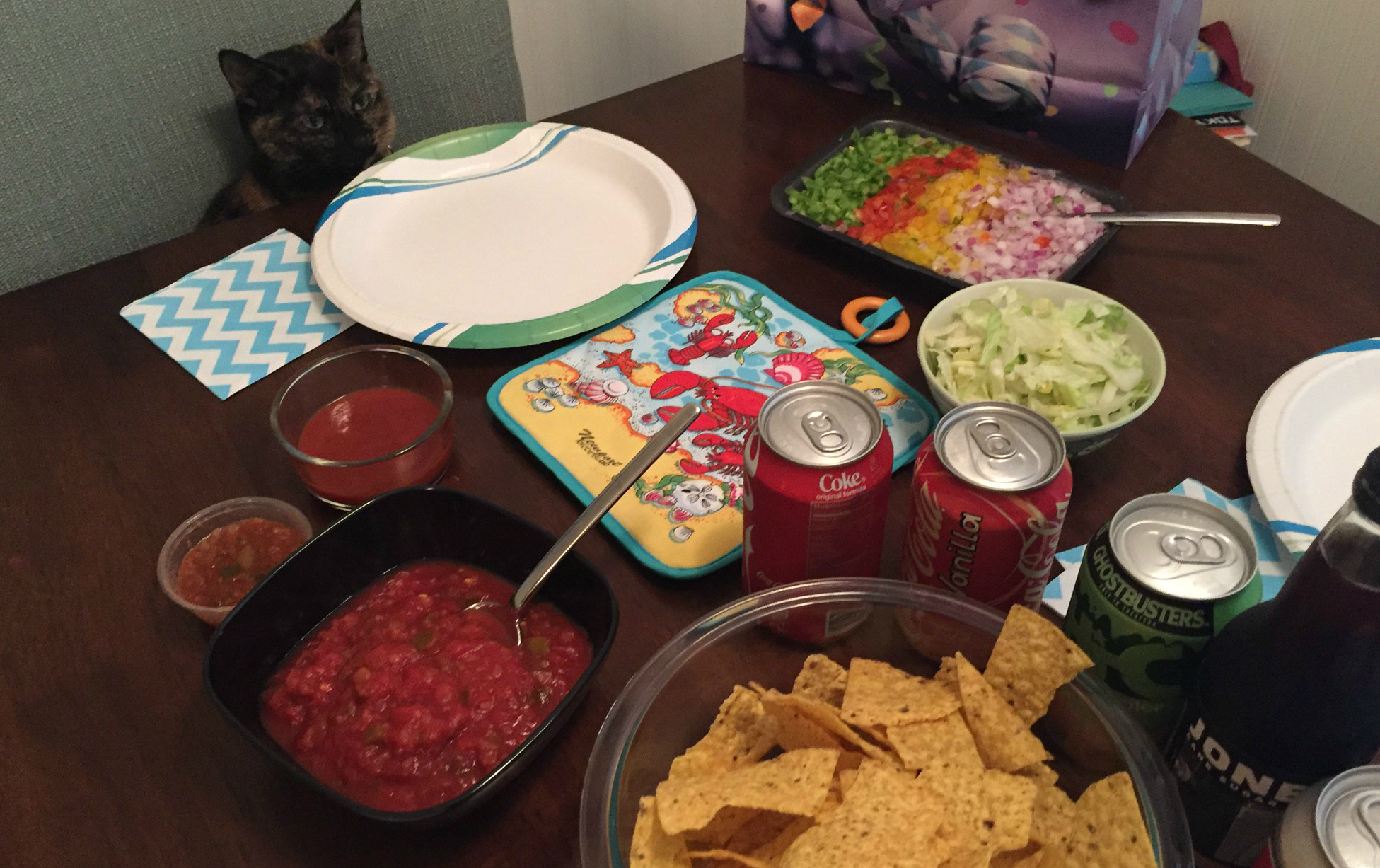 Famitsu has sales numbers for the newly released PlayStation Pro, which has been out for nearly a week in Japan, and they’re looking decent. According to the outlet, the Pro has sold 65,194 units in its first four days, accounting for roughly two thirds of the PS4’s 93,512 sales. This is about the same sales injection as the Slim back in September.

Right now the Pro has a hefty amount of games receiving launch enhancements but the real meat is yet to come. I want to see if developers are actually going to bother creating resource-intensive patches in the short and long term — because if the Pro doesn’t sell as well as it should, we all know Sony will be the first one to pull the plug on the concept.

Well that, and the fact that it seems highly unregulated worries me.