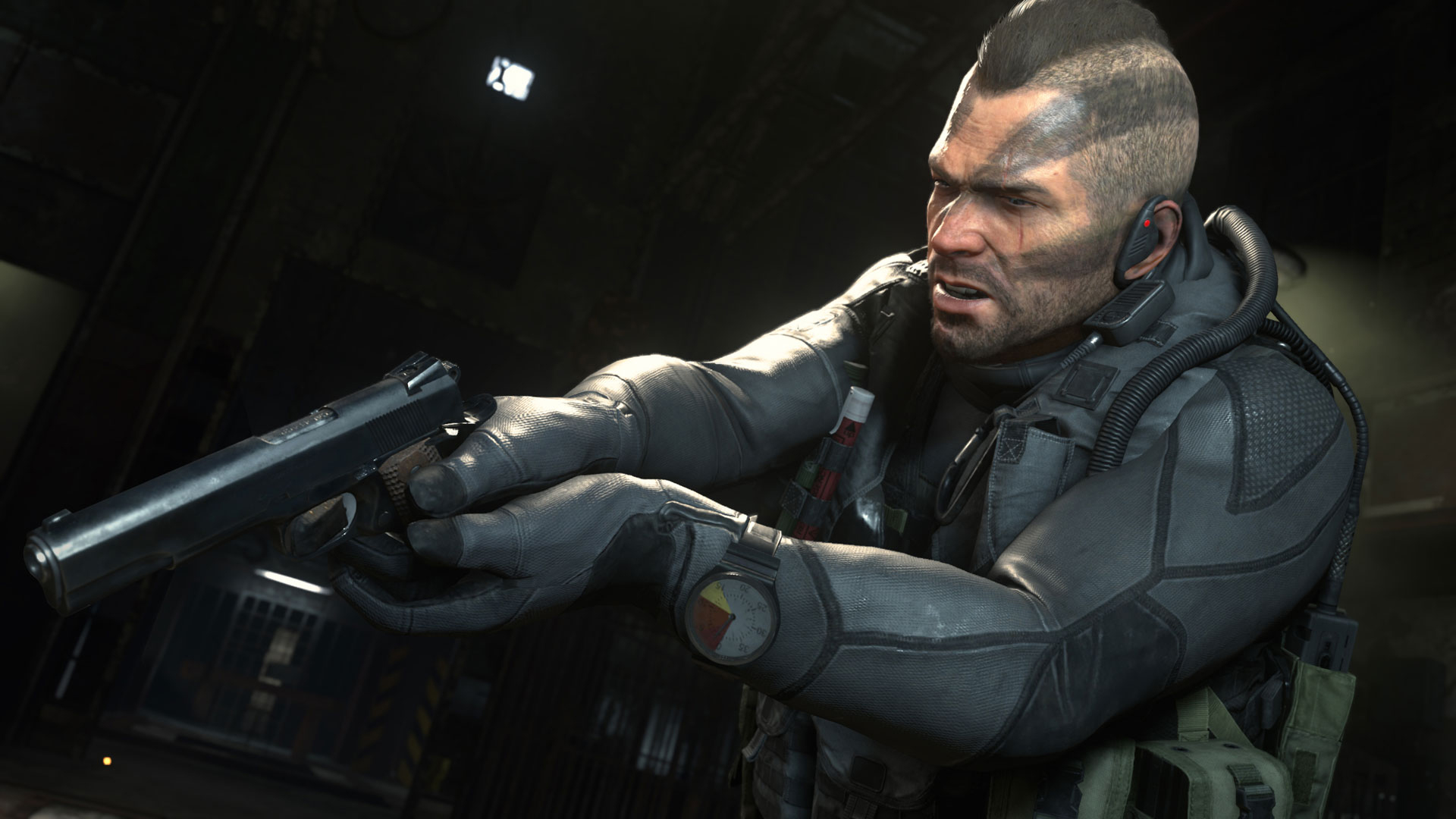 The rumors were true. Call of Duty: Modern Warfare 2 Campaign Remastered is real and it’s now available for the PlayStation 4 as a timed exclusive. The game, remastered by the developers at Beenox, recreates the once controversial campaign from the original Modern Warfare 2 with updated resolution, animation, audio, textures, and more.

Anyone who purchases the game will receive the Underwater Demo Team Classic Ghost Bundle that can be used in Call of Duty: Modern Warfare multiplayer and special ops, and in Call of Duty: Warfighter. This bundle includes the UDT Ghost Operator Skin, weapon blueprints, a weapon charm, calling card, finishing move, emblem, two Battle Pass tier skips, and a voice clip for Ghost.

Call of Duty: Modern Warfare 2 Campaign Remastered is available right now on PS4 for $19.99. Xbox One and PC owners can pre-purchase the game now — it releases April 30 on those platforms — and receive the Classic Ghost Bundle to use right away.