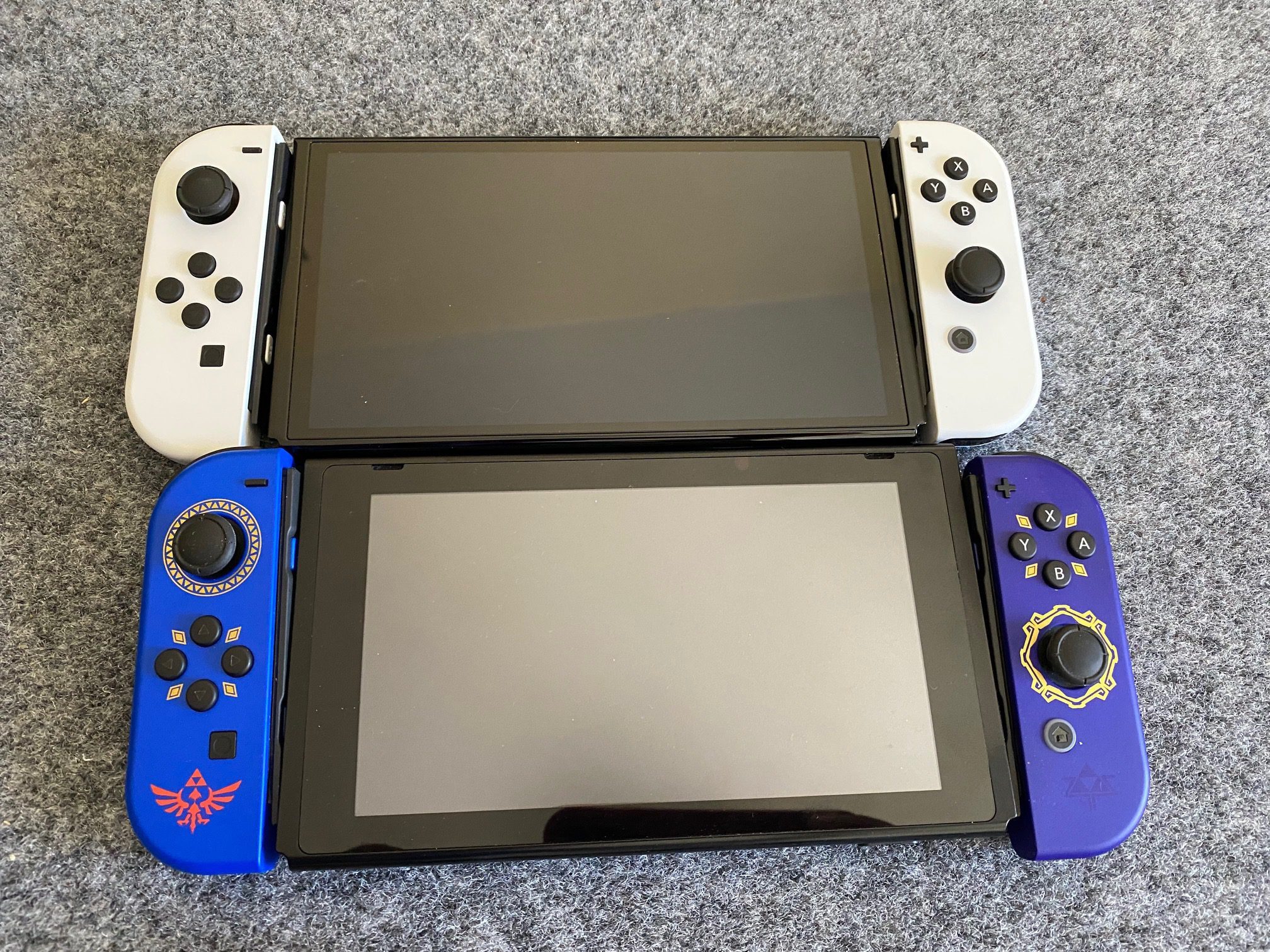 The Nintendo Switch is riding high. As of September 2021 Nintendo reported that it had sold nearly 93 million units worldwide: so it’s only a matter of time until we get the official notice that it cracks 100 million. At that point it only needs to beat 102 million to take the fifth overall all-time-selling system spot, right below the PS4’s 116.6 million. After that, it has a hill to climb to the PS2’s estimated 155 million worldwide: a number no one may reach again. On a smaller scale, the Switch was the top console in Japan in 2021 by a mile.

According to numbers from Famitsu via GamesIndustry.biz, which consists of sales from December 28, 2020 through December 19, 2021 (and also includes all three Switch models, OLED as well), the system sold 5.3 million units in Japan. The closest competition is the PS5, which, while plagued with similar semiconductor shortages, sold 942,798 in comparison. Next up is the PS4 (Sony consoles have long legs!) with 103,786, then Xbox Series X/S (combined) at 95,598. The last bit isn’t surprising, as Microsoft has historically struggled in the region. Then we have the 3DS, still kicking, with 28,224 units sold in 2021 in Japan.

Back in June 2021, it was reported that the Switch had sold over 20 million units in Japan in total, accounting for nearly one-fifth of the entire global lifetime sales for the console.