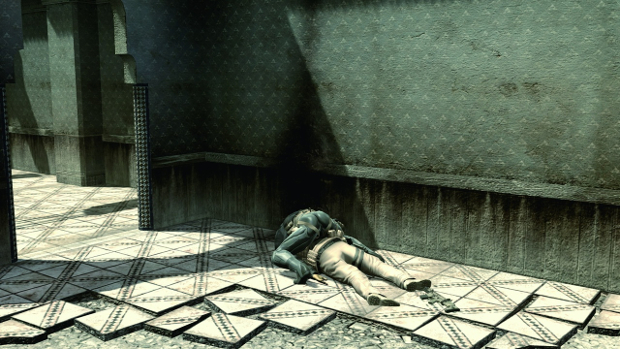 Almost caught up to the Wii U

Remember when we were wondering if Sony could hit its 5M sales projection by March? Well, it’s done it sooner. Sony has reported over 5.3 million PS4s have been sold as of February 8, which doesn’t even count all those Valentine’s Day sales that, uh, maybe happened, I don’t know.

This is also still ahead of the PS4’s February 22 Japanese launch, so the numbers should keep snowballing.

Sony sold 4.2M PS4’s (to the Xbox One’s 3M) by the end of 2013. The latest Xbox One scuttlebutt is that it shipped 3.9M worldwide as of January 23. In the United States, the PS4 seems to have outsold the Xbox One two to…one in January — “nearly double.”

It will be interesting to see if Titanfall — which is really good, by the way — will ramp up One sales or if people defer to PC (or wait for the mildly tardy 360 release).

Sony has sold over 5.3 million PlayStation 4 consoles worldwide [The Verge]