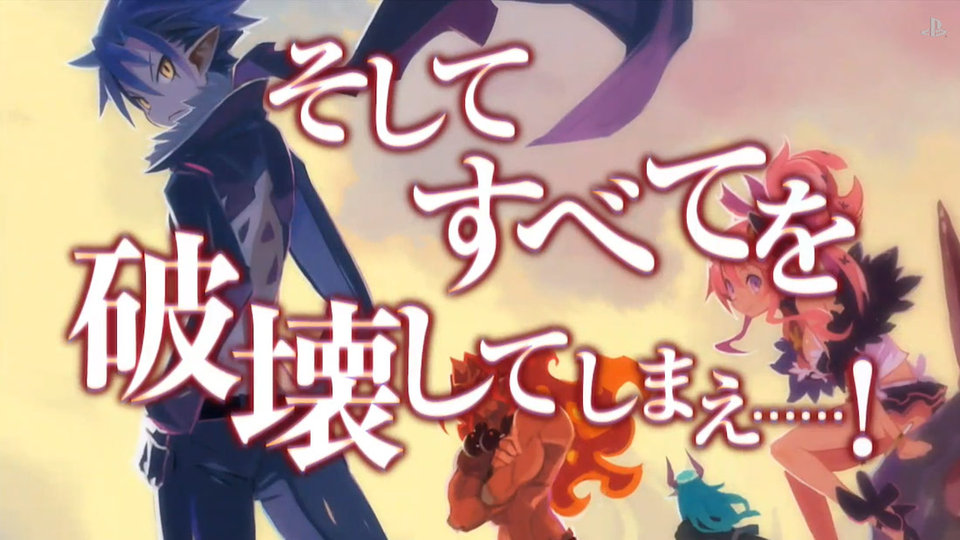 A bunch of these are coming to Vita, too

More news from Sony’s pre-Tokyo Game Show conference. NIS is working on Disgaea 5 for PS4 after the recent Vita port of Disgaea 4. It’s coming out in 2015. A new Hot Shots Golf meant to capitalize on the PS4’s social functions is coming as well.

The PS4 is also getting a new Ys game (it’s also coming to Vita) and an updated Earth Defense Force 4.1.

Senran Kagura: Estival Versus is coming to PS4 and Vita