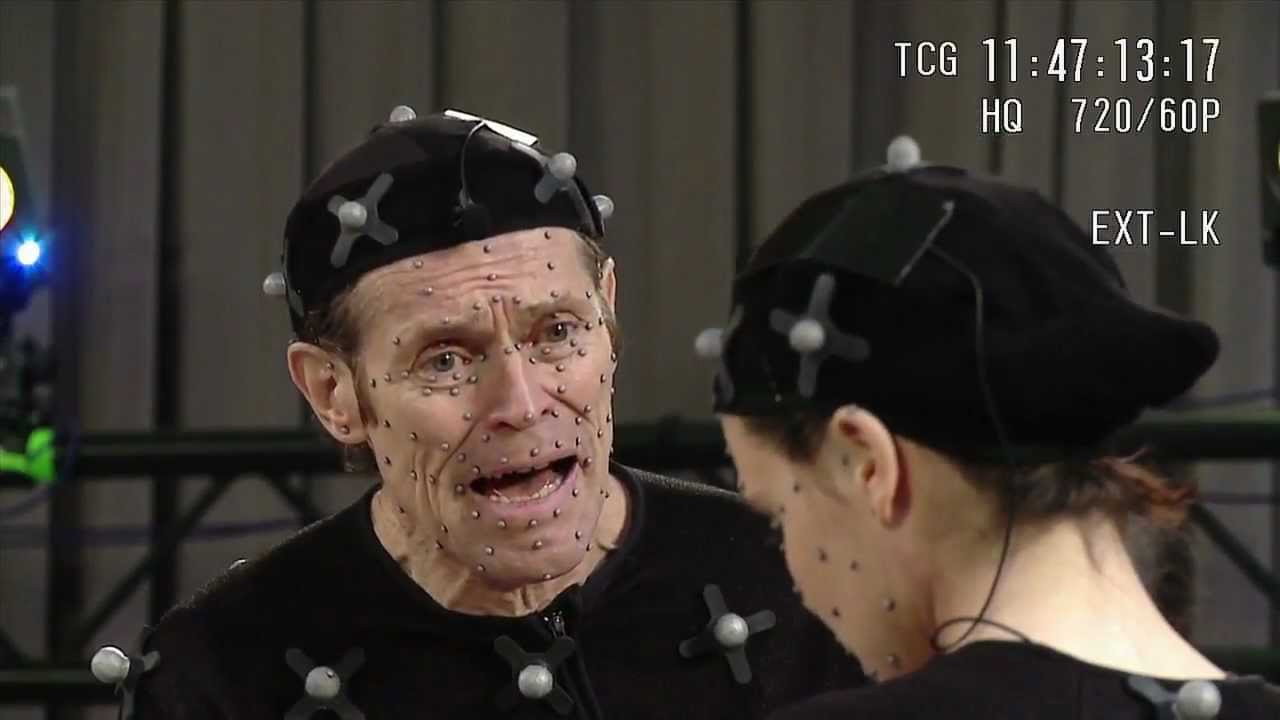 Do it for Dafoe

If a “huge portion” of PlayStation 4 owners never played something as universally liked as The Last of Us, I wonder how many of them missed out on Beyond: Two Souls and Heavy Rain. “Enough,” I suppose. Both games are being remastered for the system.

Beyond ($29.99) is up first, on November 24, with updated graphics, improved controls for action sequences, the option to play missions in chronological order from the start, and the Enhanced Experiments DLC included. There’s also that “see the decisions other players made” feature that has become something of a tradition in modern adventure gaming. I love that thing!

“[T]hose who purchase Beyond: Two Souls digitally will be entitled to download Heavy Rain on PS4 when it releases at a discount,” says Quantic Dream. I’m more interested in Detroit, myself.

Beyond: Two Souls Coming to PS4 on Nov. 24th, Heavy Rain Out Next Year [PlayStation Blog]