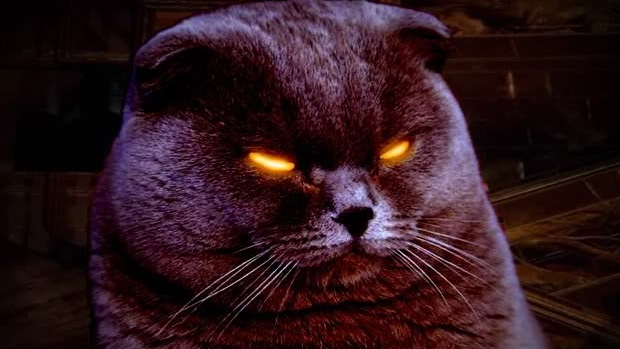 YouTuber Udetto had an idea. Sitting with a debug PS4 he cannot show off, in the name of science and Barbara Steele he decided to try and get the PS4 controller working on the PS3. It’s like when I put a PS1 disc in a CD player.

Surprisingly, the thing works. With some caveats, of course. Currently, he could only get it working wired, and apparently there were problems using it with FIFA, though Urban Trial seems to work without a hitch. It might be temperamental, maybe accidental, but it’s sort of neat. Especially since the relationship isn’t simpatico, what with the PS3 controllers not working with the PS4.

Still, I think I’m most excited that the PS4 controller will work with PCs at launch, while the awesome, $100 million Xbox One controller won’t see PC compatibility until next year. I think I’ll have a new go-to PC controller when my PS4 comes in, assuming everything works right.

I know there are a lot of you in the anti-Dualshock 3 camp. Any interest in playing some PS3 games on the new controller?