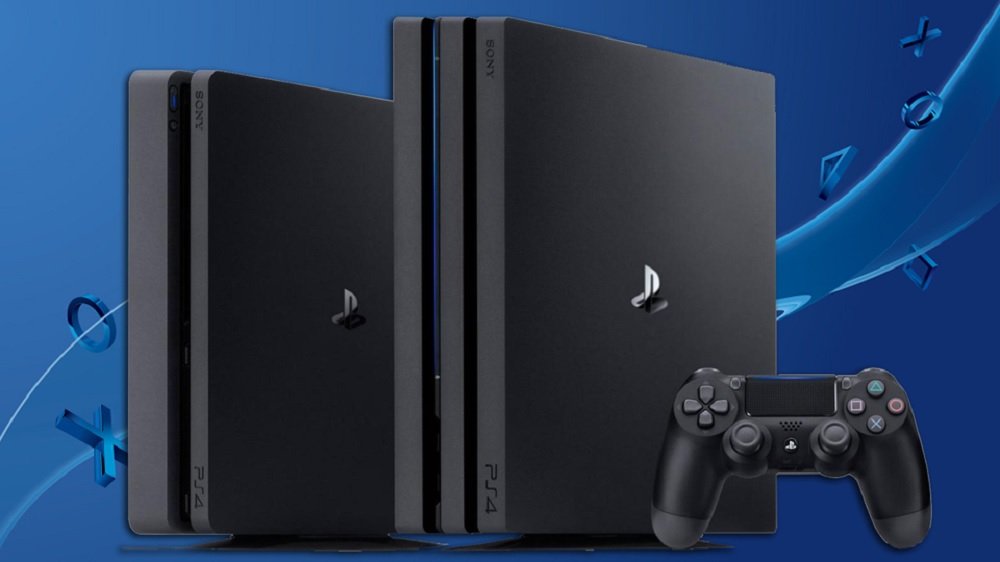 The latest financial report from Sony shows that sales of its flagship console, PlayStation 4, continue to slow down as 2020 progresses, as the world awaits the launch of PlayStation 5, scheduled for release in the holiday season.

Sony has shipped 1.9 million PS4 units since June 30, 2020, which is less than the 3.2 million shipped during the same period in 2019. While COVID-19 could be considered a factor in the drop in sales – having resulted in high street closure – this pattern actually began back in the holiday season of 2019, which saw a year-on-year drop of around two million units.

The slowing down of sales in the PS4’s twilight years was an obvious inevitability, and it’s highly doubtful that Sony sees this as a concern. After all, the PS4 has sold an incredible 112.3 million consoles to date, a total that surpasses the lifetime hardware sales of the original PlayStation and the Nintendo Wii. It does seem, however, that the PS4 is unlikely to catch up with the greatest selling console of all time, PlayStation 2, which still holds fort with an amazing 155 million units. It was a solid effort, though.

In terms of growth, PlayStation software is up by an amazing 41 million units compared to the same time period in 2019. Again, the global pandemic and lockdown legislation will have a hand to play in this. Also on the rise are PlayStation Plus subscribers, with 44.9 million players signed up to the digital service. All-in, PlayStation continues to be a solid, reliable, and powerful brand – a strong position to be in as the curtain rises on a brand new generation.