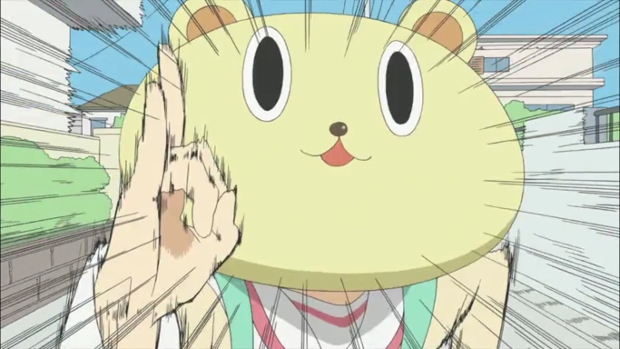 Bundle a camera into your hardware offering, see a $100 price difference with your major competitor, a slower start, privacy concerns and general annoyance.

Sell a camera as a peripheral, rule the world, apparently.

The PlayStation 4 camera seems to be sold out at every major retailer. Amazon third parties are reselling it at $80 or $90 — a decent chunk above the $60 MSRP. GameStop is doing the same, selling it for $70 in light of the scarcity. Remember when the company was selling Xenoblade for $90?

The story here, though, is likely Twitch and the mainstream adoption of streaming, which hasn’t slowed down yet. What else are PS4 users rushing to buy cameras for? Early December, 10% of Twitch streams were from PS4 users. In January, it was 20%. Meanwhile, the console with the camera packed in, the Xbox One, is finally getting Twitch integration.