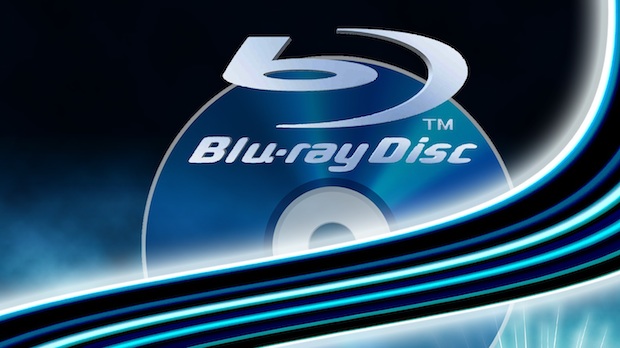 The games industry is gradually moving toward games downloads, putting game data directly onto harddisks for quick and easy access. Sony has the same plan for the PS4 with their PlayGo system, which will even download digital titles as they’re being played.

In a Gamasutra interview, PS4 lead system architect Mark Cerny explained that you’ll only need to download a portion of data to start playing, and the rest comes down in the background.

But what about the PS4’s Blu-ray drive? Cerny admits that Blu-ray is “a bit slow for next-gen games,” but the system will still use the drive.

Another side of PlayGo has to do with the Blu-ray and how data is accessed. Cerny says that any data accessed on the disc is automatically put on the hard drive. And if there is idle time, the system starts to copy the remaining data to the drive.

Cerny continues, “And what that means is after an hour or two, the game is on the hard drive, and you have access, you have dramatically quicker loading… And you have the ability to do some truly high-speed streaming.”

So it sounds like our days of lengthy game installs are over with the PS4. Great news.