Sony’s live television streaming service PlayStation Vue is shutting down on January 30. In a bid to fill that void, one of the competing live TV services, YouTube TV, is now available on PlayStation 4.

For $50 per month, YouTube TV includes networks like CBS, NBC, ESPN, HGTV, and AMC along with local sports and news. The YouTube TV app can already be found on a range of TV, mobile, and streaming devices, but certain older models lack support, so a native PlayStation 4 app will have its place. 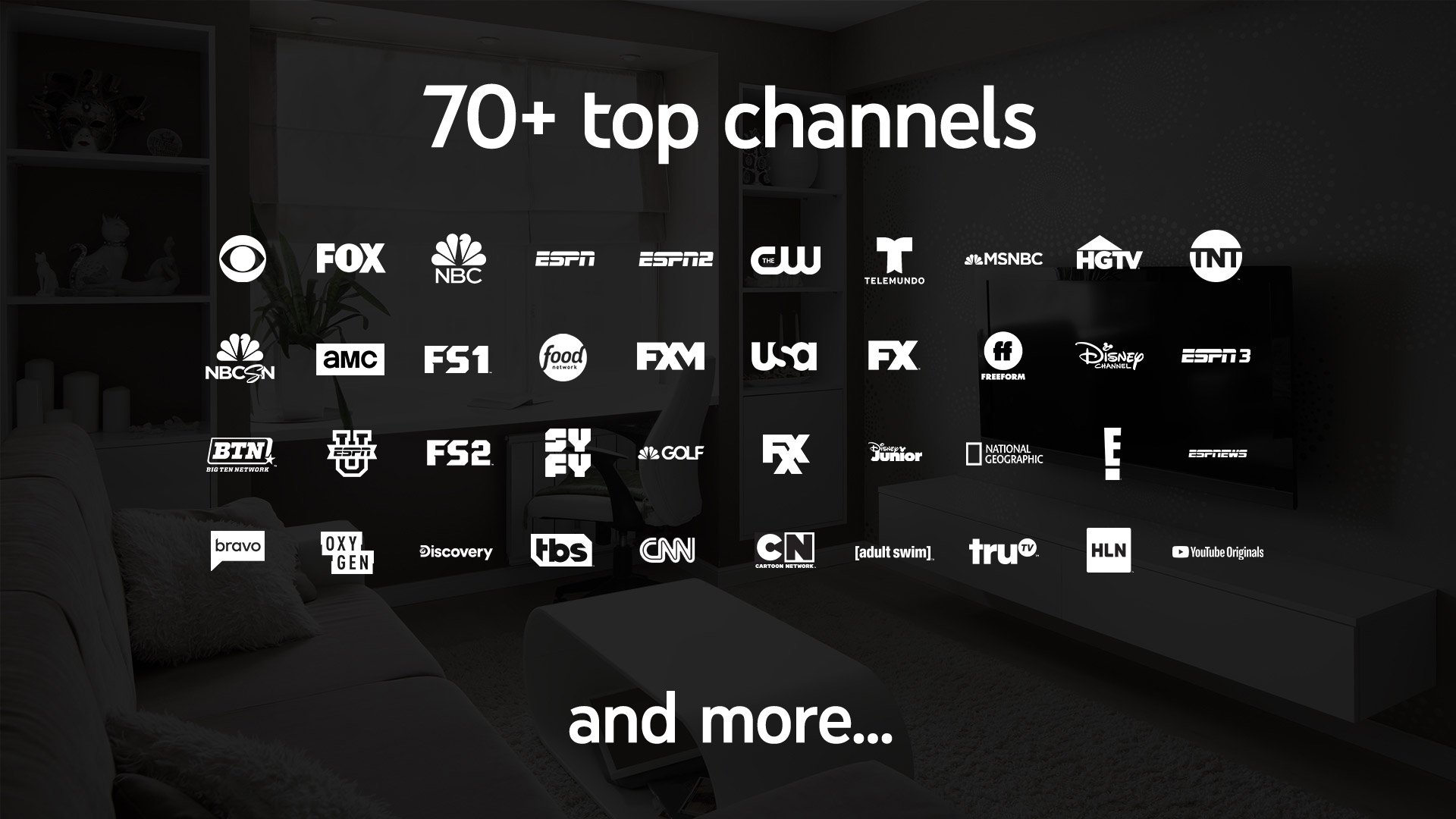 I’m not sure how many vagrant Vue subscribers YouTube TV will manage to pick up (I imagine some subscribers will have already made the switch to another alternative like Sling TV), but I’m happy enough with the service as someone who can share – and split the cost with! – my family.

It doesn’t have every channel I want, but it slots in nicely with some of the other streaming services.