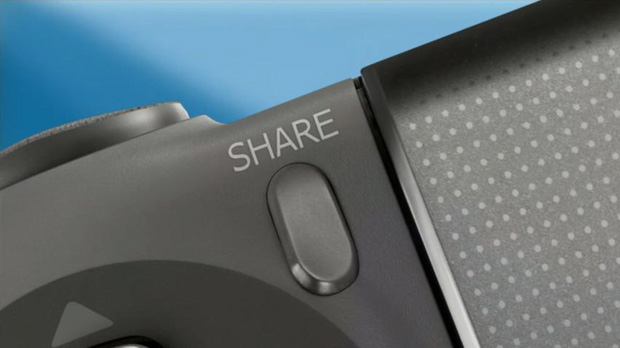 Sony has spoken about PS4 system update 1.70 in greater detail, noting that it will release soon.

Granted, videos still can’t be directly uploaded to YouTube, but it is possible to export the files to an external USB device and then do with them as you wish. There are several other minor improvements to SHARE packed into 1.70 — like the option to shorten the length of gameplay recordings — and Sony says there are other features it’s not ready to talk about.