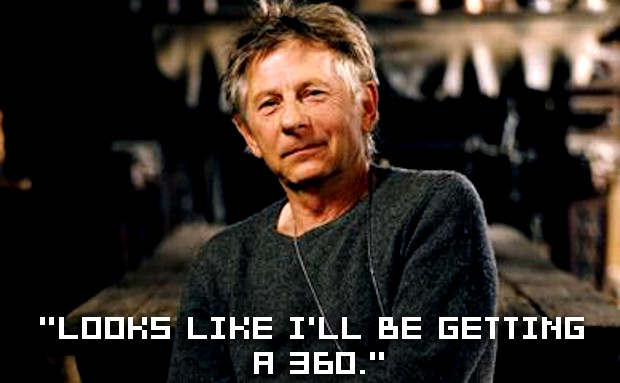 I guess the PS3 really does do everything. Not content to be a game device, a Blu-ray player, and everything else Sony markets it as, the PlayStation 3 is also a handy tool used by police to crack into the computers of suspected pedophiles and hang their kiddy-porn-loving arses out to dry.

Cops traditionally have used $1,100 Dell PCs in order to crack the passwords of computers they seize under a search warrant. The computers would be used to run through the near 282 trillion possible six-digit security codes available and crack into the PCs of pedophiles like they were delicious snow crabs.

However, cops have now discovered that they can use videogame consoles in order to perform the same task at a fraction of the cost. The PS3 is considered by cyber crime agent Claude E. Davenport to be “perfect for large-scale library attacks.”

Although the Xbox 360 is said to be capable of the same feat, the PS3 was chosen because cops could install Linux on it. So yeah, the PS3 now sends pedophiles to jail. Great stuff.