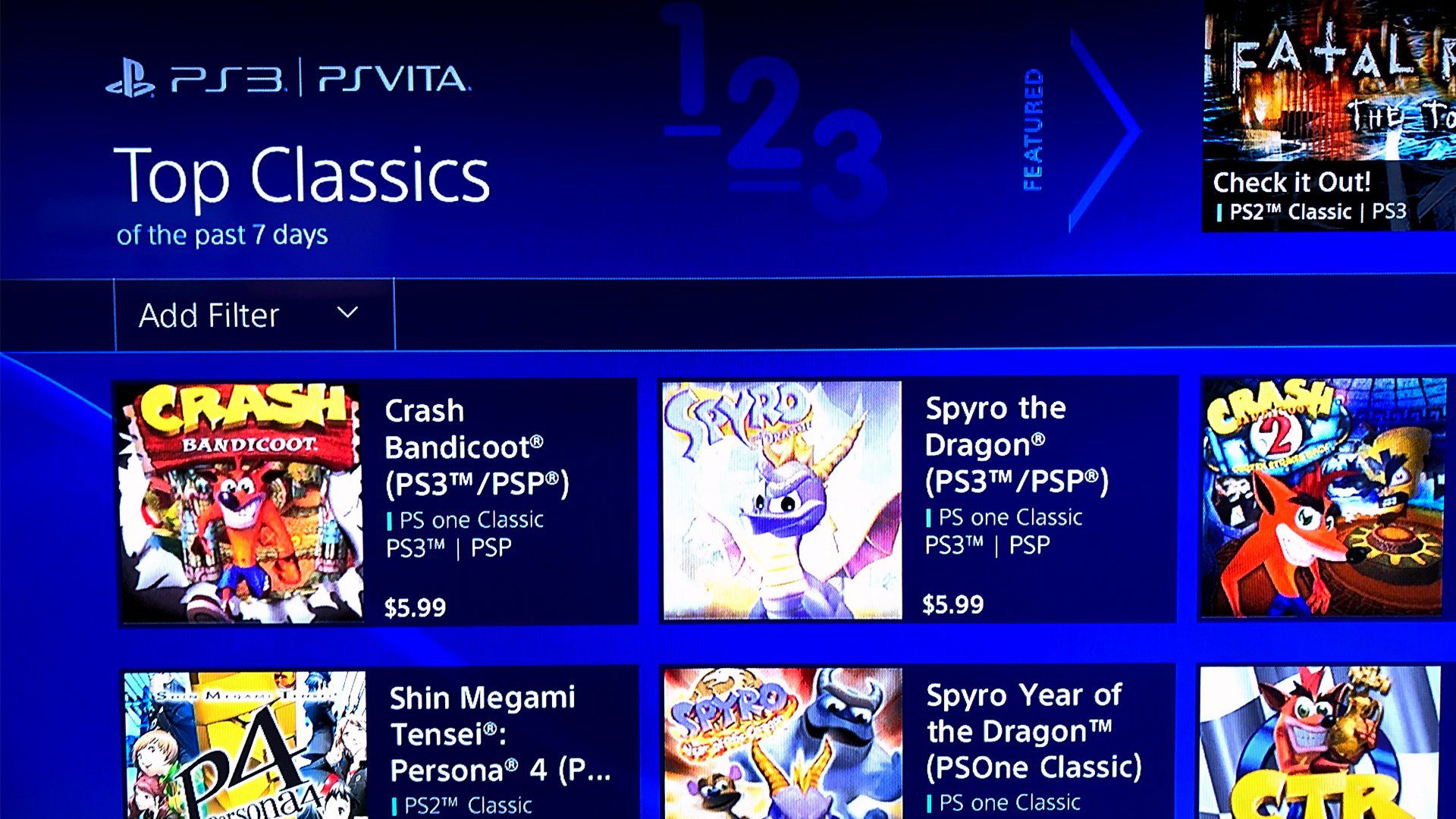 That said, you’ll be able to add funds using a computer, mobile device, PS4, or PS5

Sony ultimately decided to keep the PS3 and PlayStation Vita digital stores online (after announcing their closure back in March), which was a surprising and backlash-fueled turn of events — but there are still some caveats to keep in mind, and today, we’ve got another one to watch out for. Soon, you won’t be allowed to use a credit card, a debit card, or PayPal to add funds to your account on the PlayStation Store for PS3 and PS Vita.

In another one of those now-iconic support page messages, Sony said that as of October 27, 2021, users “can no longer use a credit or debit card, or a payment method such as PayPal, to buy digital content or add funds to your wallet when visiting PlayStation Store on your PS3 console or PS Vita system.” That sounds like a huge deal, right? Yes and no. For some, it’ll be an issue; for others, it’s an annoyance that can be side-stepped.

The main factor to note is that PS3 and Vita purchases will still be possible (again, those legacy stores aren’t fully shutting down), but Sony is narrowing the options.

On some level, I can see why Sony’s hand might’ve been forced with respect to keeping these old storefronts safe and secure and compliant, weighing the numbers, and not wanting to invest any more money. No matter how you slice it though, “fewer features” is a tough sell, and it’s something PlayStation fans have been dealing with a lot lately.

Maybe I’m being too pragmatic here, but if this was The Compromise, I’m definitely glad the stores are staying online (for now). The longer, the better. It’s just a shame that we won’t be able to actually see these old games while we top up our accounts since, you know, the current PlayStation Store on modern devices only lists PS4 and PS5 games.

In another reality, it’s not a hassle to buy these old digital games, and they still offer deals. Maybe it’s too late for these specific titles, and they’ll suffer a slow fade-out; maybe it isn’t. In general, PlayStation could be doing so much more with its legacy games.