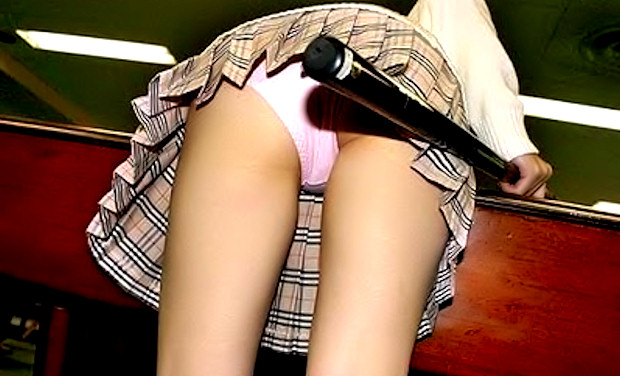 It’s fairly safe to say that the PS3 Slim is a hit. After humiliating the Xbox 360 in the UK, Sony’s slimmer Black Box o’ Blu-ray has taken Japan by storm, managing to shift over 150,000 units in just three days. The dramatic success of the Slim has led to a sales record for the system, marking the biggest leap for the console in history.

This is quite a step up from Sony’s previous Japanese sales record, which sat at 88,000 in November of 2006. As of yesterday, the total lifetime sales figure for the PS3 in Japan stands at 3,431,964, and it’s likely that the number will keep climbing if Sony can keep up this momentum.

After many months of refusing to lower the price of the PS3, it looks like Sony’s decision to act upon public demand has paid off bigtime. With great games like Heavy Rain and MAG on the horizon, I hope the PS3 gets into as many hands as possible. There are games coming out that deserve a wide audience.