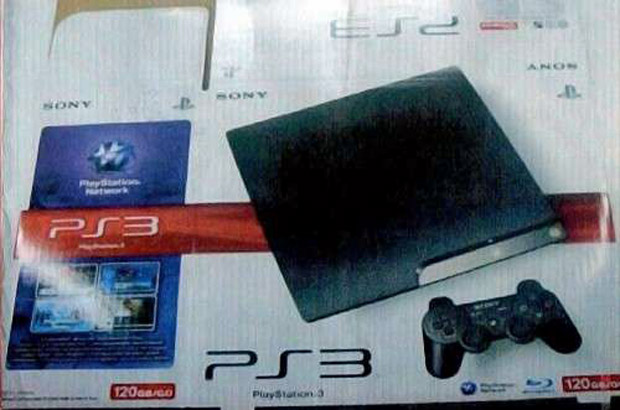 If you thought a holiday PlayStation 3 price drop and the PS3 Slim were nothing more than fiction, Ars Technica’s “The Mole” may make you reconsider: the industry insider (who dropped the initial details on the new Xbox 360 Elite bundles) says Sony will launch the PS3 Slim this fall and slash the price on their hardware. In addition to this, Sony will phase out the 60 GB hard drive model in favor of the monstrous 160 GB model. Nice.

That’s not all: according to “The Mole,” Microsoft will counter Sony’s efforts by cutting prices in September and making the Elite the new Pro-level system.

If the Sony rumors prove true, this is great news. People may actually be able to buy a PS3 without having to seek loan approval or screw with a branded VISA card. That means more games and more support from publishers. Awesome.