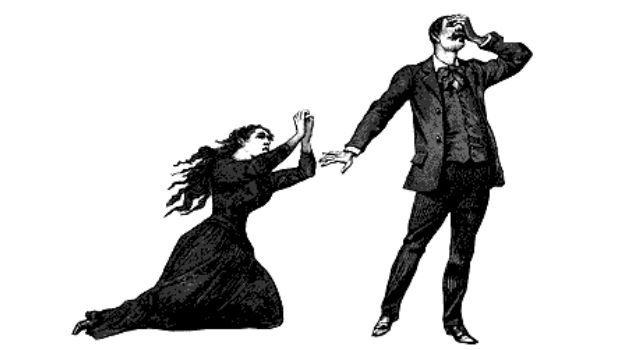 Starting today, sharing games between five PlayStation systems has been axed. As previously announced, games can now be played on two consoles, not the four that were previously allowed.

PS3 and PSP systems can be activated and deactivated online, which means you can replace older systems with new ones, but you won’t be able to have five friends bumming games off the same account anymore. Sony says this is ultimately helpful for customers, while many customers themselves see this as no better than DRM.

In any case, tell your friends that their freeloading days are over. Sony’s kicking you out of the apartment.