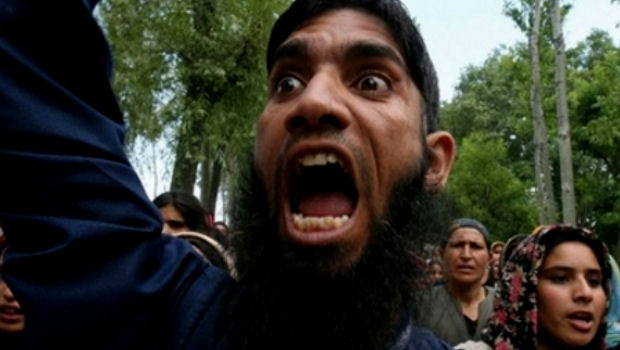 Apparently it’s not just the PC owners who got screwed when they bought Call of Duty: Black Ops at the beginning of the month. A band of enraged PS3 owners are petitioning Activision for a refund over what they believe is an inferior version of the game.

The PS3 users claim that Black Ops PS3 boasts “sub-par graphics, buggy software and less features” despite that fact that the console “can equal and/or outperform the Xbox 360 on many levels.”

A whopping 148 people have signed it so far, but it’s doing the rounds, so expect the numbers to grow. Our review of Gran Turismo 5 indicates that we have a lot of angry (and possibly disturbed) PS3 owners knocking about, so let me ask you — do you think your copy of Black Ops is shit?