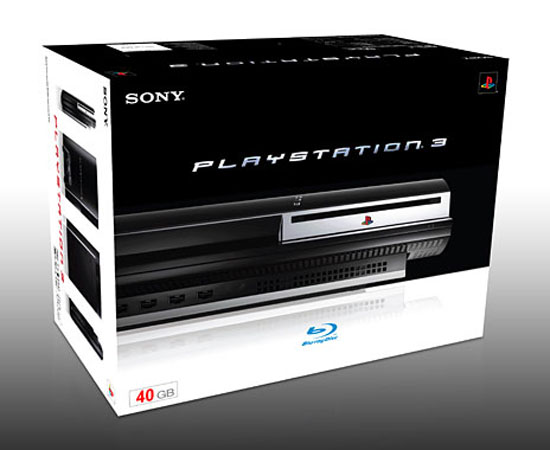 The PlayStation 3 sales overcame those of the Xbox 360 week in Europe, according to the hardware sales numbers posted at CVG.

It looks like the PS3 price cut was just enough to get European gamers to take the plunge. With the new 40GB model hitting shelves, and the 60GB model seeing a price drop, 64,000 PS3s were snapped up last week, just missing the Wii numbers by about 6,000 units.

The Xbox 360 had a good run during the Halo 3 launch, even edging out the Wii, but it has now fallen to last place for current generation consoles, ranking below even the PSP and PS2.

Despite all of that action, the DS still takes top honors, with 171,260 units sold just last week. It prints Euros!