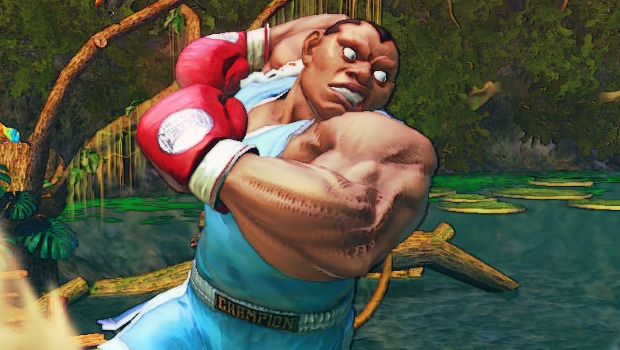 Videogames bring people together and sometimes, when those people are together, they’ll kick the everloving shite out of each other. Thus it was that Eric LaChapelle and Cory Chalich ended up having a physical altercation due to an online game.

The two were playing an unnamed PS3 game via the PlayStation Network when an argument broke out. Most of us would block the other person and forget about it, but LaChapelle instead drove to Chalich’s house and proceeded to beat him up. Chalich grabbed a knife to defend himself and threatened his assailant, who ran away. He was arrested minutes later.

LaChapelle has been charged with third degree assault and Chalich is charged with second degree menacing. What a pair of winners.