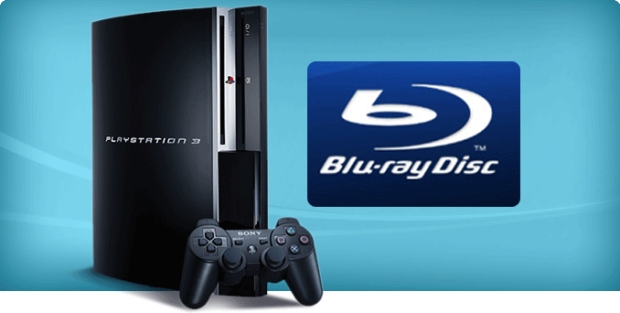 One of the biggest selling points for the PS3 is that Blu-ray player inside it. For a while there it seemed that was one of the only reasons anyone was picking up the system. So it should come as no surprise that according to Home Media Magazine 47 percent of people who watch Blu-rays do it on a PS3. However, that’s actually a drop off for the system, as 45 percent of watches are now using stand-alone players where only six months ago the PS3 had a two-to-one advantage over players.

What does this mean? Well, considering that the report also shows that 17 percent of homes in the U.S. now own a Blu-Ray player, not that much. This means that the number of players in homes has doubled since 2008 and with their price ever dropping it stands to reason that stand-alone players would simply catch up to the PS3. Slightly interesting is the fact that 1.7 million households own both a PlayStation 3 and a dedicated Blu-ray player. Seems kind of silly to me.

For some quick comparison numbers, 95 percent of households have a DVD player and 15 percent have Netflix.