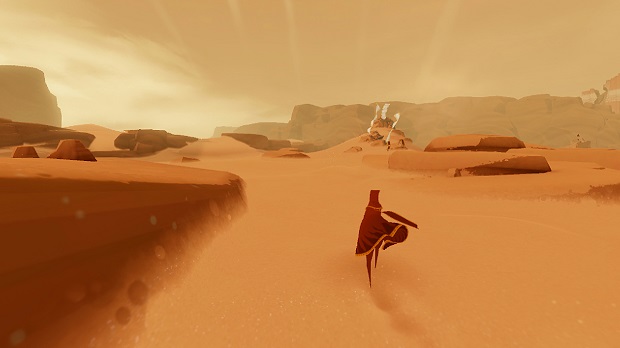 Service planned for a North American launch next year

Whilst there’s no native backward compatibility for PlayStation 3 games built into the PlayStation 4, Worldwide Studios president Shuhei Yoshida says that Sony is looking to launch a Gaikai-powered cloud service that will let gamers access PS3 titles. IGN reports that the service will launch in North America in 2014.

There’s no much more information on the service known apart from Sony’s desire to have the service available through the PS4, Vita, and the new PS Vita TV. We’ve known about Sony’s purchase of Gaikai but there’s not been any official confirmation of the long-running rumors of the service being used to provide backward compatibility until now.

As someone who is considering getting a PS4 but didn’t own a PS3, this is interesting news. There’s plenty of games I missed out like Journey and the Uncharted series that I really want to play. Of course this interest is tempered by the fact there’s no clear details about how this service will work: will it be part of PlayStation Plus? Will there be an extra charge to access PS3 titles? How well will the actual streaming work in the real world? When will the European launch happen? There won’t be any answers for a while but this is intriguing.