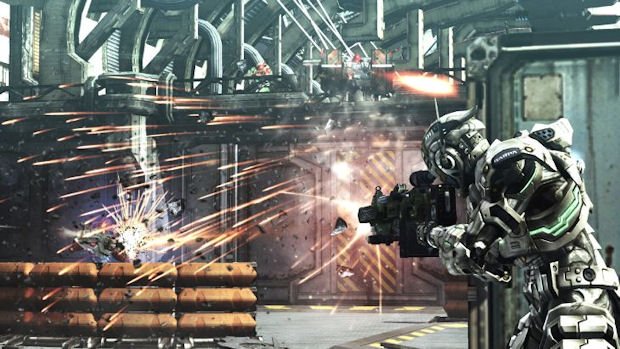 Remember how the Xbox 360 was the lead platform for Bayonetta, leading to a slapdash PS3 port? Well, my fine feathered friends, fear not! The roles have been reversed this time around, with Platinum Games confirming that the PS3 is the development lead this time around.

“We’re leading development on PS3,” says director Shinji Mikami. “Obviously each console has its own unique requirements and limitations, but we feel if we can create a good enough presentation on PS3, we’ll be off to a good start.”

Platinum is developing the game for 360 too, which means Sega won’t be handling any more shoddy ports. Hopefully this will lead to equal quality on both platforms, but the important news is that the PS3 won’t be stuck with an inferior copy again. That’s good news!