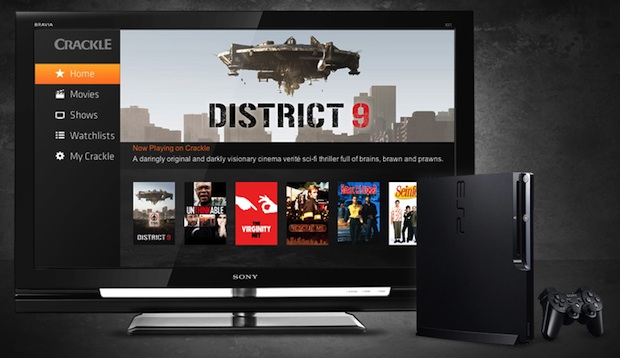 Sony adds their own streaming, ad-supported television and movie service to the PS3 with a new app. Finally coming outside PS Home, Crackle gets a proper app for Sony’s console, giving users in USA and Canada full access to its free movie and television library.

The app is free and available now. Sony says that more than 200 films and 1,000 TV shows are in their library.