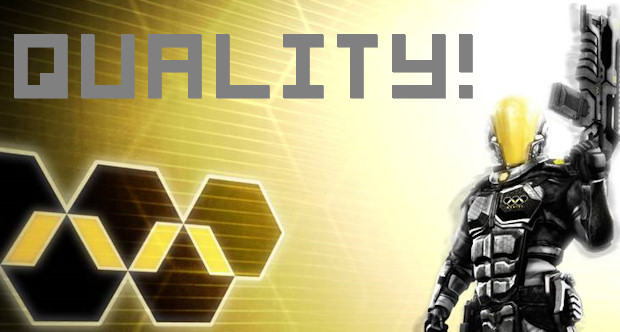 Analysts care not whether they fan the flames of fanboy rage, so it is that EEDAR has published research — seemingly for no other reason than to start sh*t — showing that PlayStation 3 games get the best ratings. According to the results, one in eight PS3 games get an average review rating of 85% or higher.

The thing is, most reviewers are terrified to give a PS3 exclusive less than 85% because an army of deranged, sex-starved, blood-hungry Sony obsessives will hunt them down. When you consider how much pressure there seems to be to give PS3 games high scores, it’s hardly surprising that you see so many highly rated games.

On the flip side, the Wii and DS bring nothing but shame to the table with only 2% of their libraries getting into the 85%+ category. One must point out, of course, that their libraries are much larger. Ubisoft and Activision alone fill Nintendo consoles with enough shovelware to feed all of Africa. If shovelware was food. Which it isn’t.

Going back to the PS3, there are some games that definitely deserve their inflated scores, such as Killzone 2, Metal Gear Solid 4 and inFAMOUS. At least when it comes to these types of statistics, it pays for Sony to release a few excellent titles, rather a ton of mediocre ones.