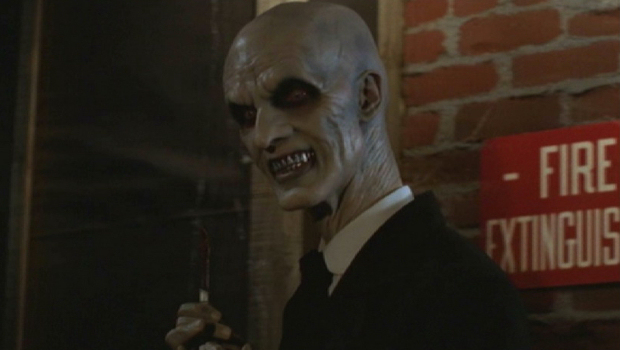 After what’s felt like decades, Sony has finally gotten off its ass and delivered the thing we’ve all been waiting for — more PlayStation 3 firmware! It’s honestly been quite a while since the last one, and I was terrified Sony had forgotten how to do them.

The update’s currently been revealed for Japan, and will hopefully hit the US today because I’ll cry if it doesn’t. As always, a mass of new thrilling new features are included with the latest update. Here’s what excited fans will be able to download:

Brilliant. It’s great to see Sony hasn’t forgotten the PlayStation 3, even with the PS4 on the horizon. We’ve still got many months before the new system’s holiday 2013 launch window, so here’s hoping Sony can make up for lost time and squeeze at least another six updates in. Fingers crossed!