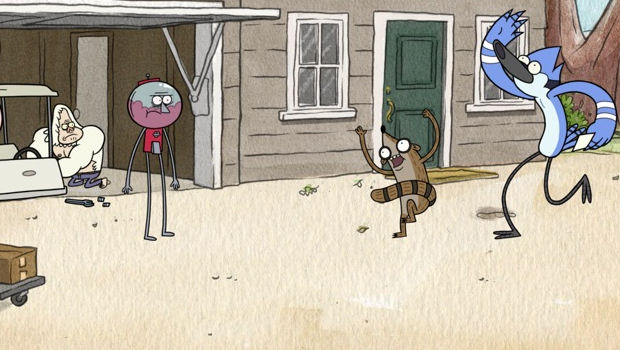 The biggest release this week is undoubtedly a PS3 exclusive — Firmware Update 3.72! Sony is so excited about this update — which does nothing of value — that it’s announced its release ahead of time on the PlayStation Blog!

“With this minor update, system stability during use of PS3 format software and network services has been improved,” says Sony, getting that pre-release hype kicked off in style.

A launch date and pricing have yet to be determined, but this week looks likely, especially since Sony will want to compete with Gears of War 3 on the Xbox 360.