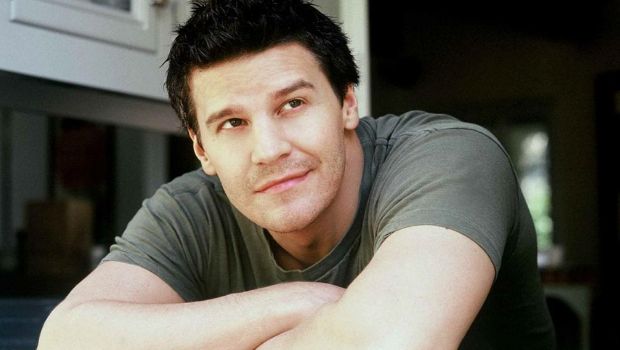 Sony loves releasing firmware more than anything else, but it may have been a bit too eager to thrust firmware 4.45 out of the gate, considering it bricked a load of PS3s. Luckily, your PS3 is not totally ruined, and Sony’s got a reason to release more firmware — 4.46 — so everybody wins!

Restoring a bricked PS3 is detailed in a three-step process on Sony’s site. You’ll need to manually download firmware 4.46 onto a USB stick, activating safe mode on the PlayStation 3, and then installing the update. Let Sony walk you through it.

4.45 will be a sad stain in the otherwise excellent firmware series of PS3 games. Yes, I am still driving that joke into the ground, and if you’re sick of it, be mad at Sony. If Sony didn’t release so many bloody firmware updates, I wouldn’t be able to do the unfunny joke so many damn times.