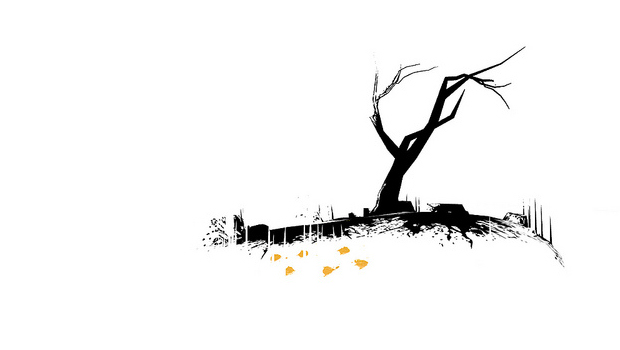 Remember a game from ten thousand years ago in which players were supposed to chuck paint around a white room to reveal the similarly colored objects inside it? First revealed in 2008, The Unfinished Swan has finally been revealed as a full game, and exclusive to the PlayStation Network.

Studio Giant Sparrow claims the game is about creating “a sense of wonder,” a goal that occurred naturally while developing the game. While the concept could have been applied to many different types of game, Giant Sparrow has gone for something a little “artsy” with what seems heavily exploration-based.

I love where this is going, and it seems like they’ve pulled something really classy out of the hat. Check out the trailer and see what you think. Could very well be the next remarkable PSN game.