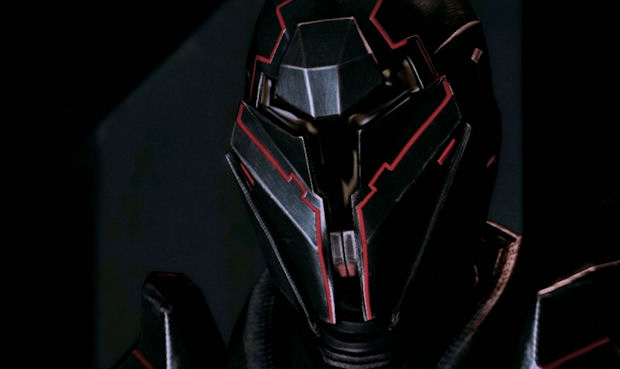 Rumors of Mass Effect coming to the PlayStation 3 have been given a fresh dose of fuel thanks to some new source code dug out of the PC version of Mass Effect 2. According to Polish site Kikoo, the code suggests that a PS3 version of the game exists somewhere, perhaps locked away in a golden vault in the polar region.

Electronic Arts has offered a staunch “no comment” on the situation, neither confirming nor denying the code and what it might mean. For what it’s worth, here is the code itself:

So, what does this all mean? Possibly something, possibly nothing at all. Still, rudderless conjecture is loads of fun, so let’s all set about doing that, shall we?