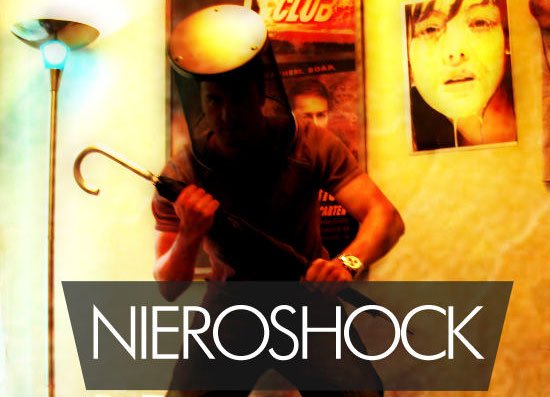 2K Games has announced that it will be offering up a demo of the PlayStation 3 port of BioShock in the next few weeks. The demo will be available on the PlayStation Network on October 2.

The PlayStation 3 version of BioShock is being developed by Digital Extremes, the same folks behind hack-thing’s-heads-off third-person title, Dark Sector. The PS3 port was rumored and then repeatedly denied by 2K Games for over a year after its Xbox 360 and PC “exclusive” release. The lesson? Every rumor we report is true, always and forever, Amen.

BioShock is widely regarded as the best game of 2007, if not the best game of this generation thus far. Most people agree that yeah, it’s pretty good. So if you missed out, you might want to give this little unknown title a chance.

The PS3 version contains a new difficulty mode, “Survivor,” new “Challenge Rooms,” and support for trophies. All of this means that it will be the best version of the game, right? Right?