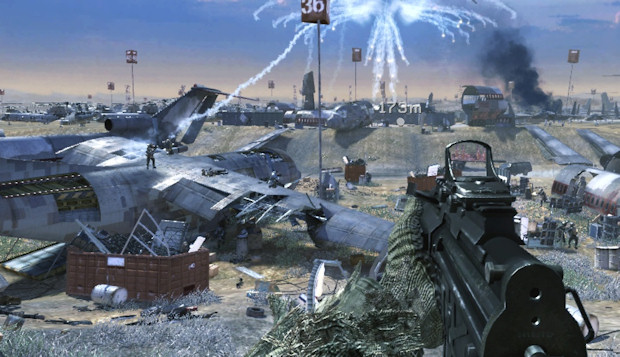 PS3 users may have been experiencing some bad luck when trying to get Modern Warfare 2 to work on their Black Box o’ Blu-ray. A new update was issued for MW2 PS3 that fixed a problem with Trophies, but what followed as an even worse problem — PS3 users found the multiplayer portion completely unplayable. Ouch.

Server overload is being blamed for the problems PS3 users are facing, and it’s being claimed that the new issue has nothing to do with the recent update. Allegedly, the PSN’s third-party server infrastructure can’t handle the traffic, while Xbox Live can. Wherever the blame lies, Infinity Ward is on the case and have pledged to resolve the issue before the weekend. IW’s Bowling has told players to look out for a “party invite update by Friday.”

Hopefully it fixes everything. Nobody should be missing out on this game.

[Update: Robert Bowling has stated that the game is now running “at full capacity” on the PS3 and that there should be “clear skies ahead.” Good stuff!]