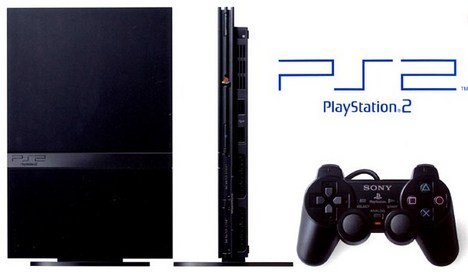 Sony just sent me over an e-mail to let me know that the PlayStation 2 (greatest console of all time) is still the system to beat. Here are the official NPD numbers from the month of March:

According to NPD data, March 2007 showed a 24% increase in retail dollars generated year-over-year for the PlayStation brand in North America with total sales of $447 million, due in part to the addition of the PS3 platform as well as the strong launch performance of God of War II for PS2 at retail.   While PS3 saw a month-over-month increase of 2% with sales of 129,638 units, we continued to find ourselves supply constrained in March due primarily to the shift in manufacturing focus to the PS3 PAL version to support the launch of the system in Europe.

PSP also witnessed gains in March, up 2% over February with sales of 179,796 units.  The price of the PSP Core system was dropped from $199 to $169 in early April, which has received very positive retailer and consumer response.  PS2 continued to be a strong performer in March, with unit sales of 279,866.  On the software front, we were pleased to see sales increases from February for both the PSP and PS2.  PS2 software showed a 29% increase with the launch of God of War II and PSP software demonstrated a 13% jump.

The PS2 is like the Nintendo DS of consoles. People just can’t stop buying them.

Nintendo once again claimed the top two spots among the best-selling new
video game systems in America in March, according to independent sales data gathered by the NPD Group. Despite widespread shortages for both systems,
more than half a million buyers snapped up the portable Nintendo DS(TM), and Wii(TM) was once again the top-selling new home video game console.

With the first quarter of 2007 now completed, Wii has already notched over
a million systems sold in America this year, while the DS now stands just shy
of 1.25 million for the same period.  Wii remains the fastest-selling new
console in more than a decade, based on NPD sell-through information over the first five months of availability.]