FantaVision is coming to PlayStation 4 next Tuesday, according to the PlayStation Blogcast.

The fireworks game was initially conceived as a tech demo to showcase the power of the PlayStation 2 before later being converted into a retail game to launch alongside the system.

The gameplay involves stringing together a series of identically-colored flares as they are shot into the air and then detonating them to create pretty pyrotechnic explosions and boost your score.

And as if a game about setting off fireworks wasn’t strange enough, Sony, for some reason, decided to punctuate the core experience with bizarre footage of children, families, and other people. 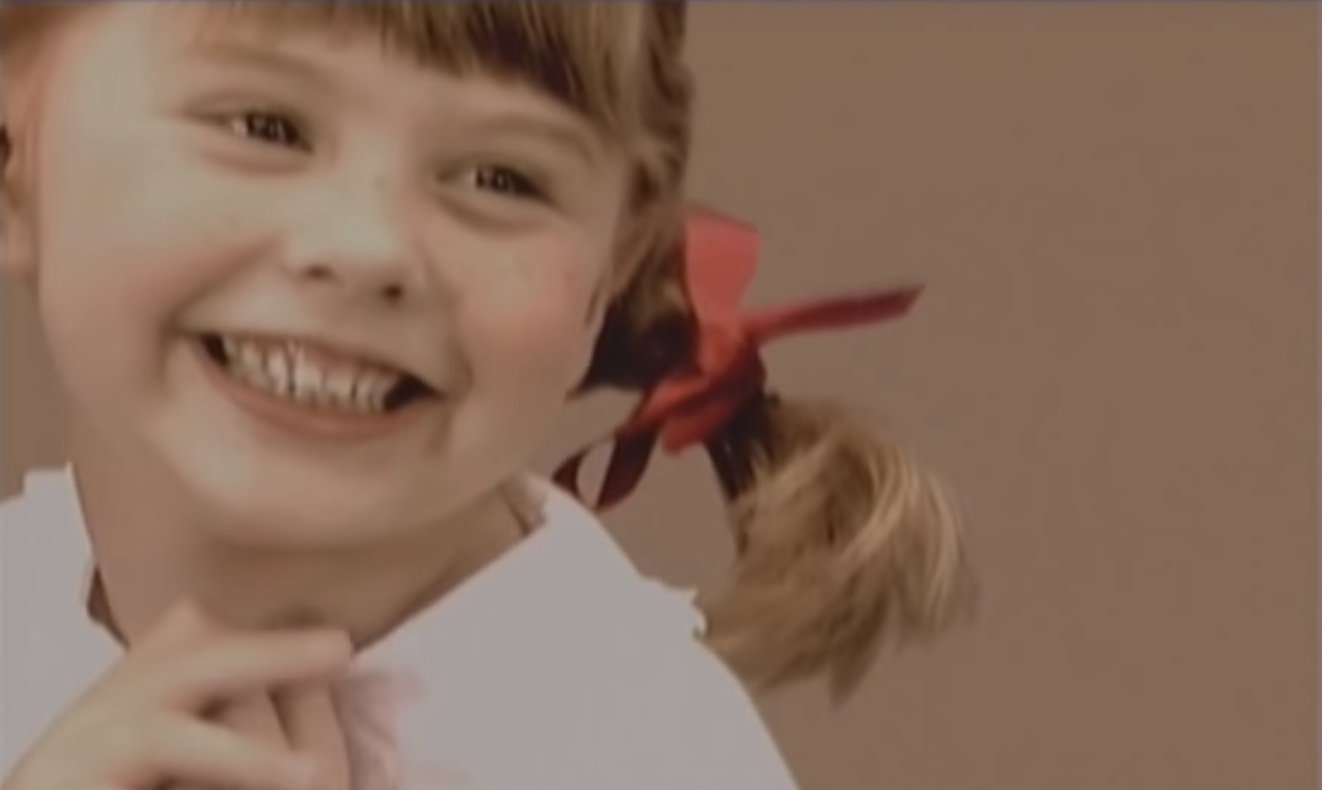 While it may no longer be the technical showpiece it was when it originally released 15 years ago, FantaVision is, at the very least, an interesting little footnote in the annals PlayStation history.