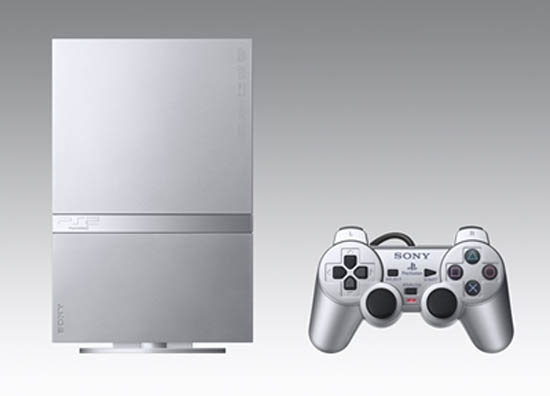 Just as predicted, Sony’s PlayStation 2 gets a price cut, though it looks like it will hit shelves a little late for this holiday season.

The new model gets a $30 price cut, down to the expected price point of $99. MCV says that the new PS2s are expected to hit stores in early 2008.

The external power pack that the Slim PS2 used to sport is now going to be tucked within the system’s casing, helping to bring the price down.

With a 120 million PlayStation 2s already in homes, I don’t know how much more they can sell, but this is a good move towards Sony’s decade system life goal.