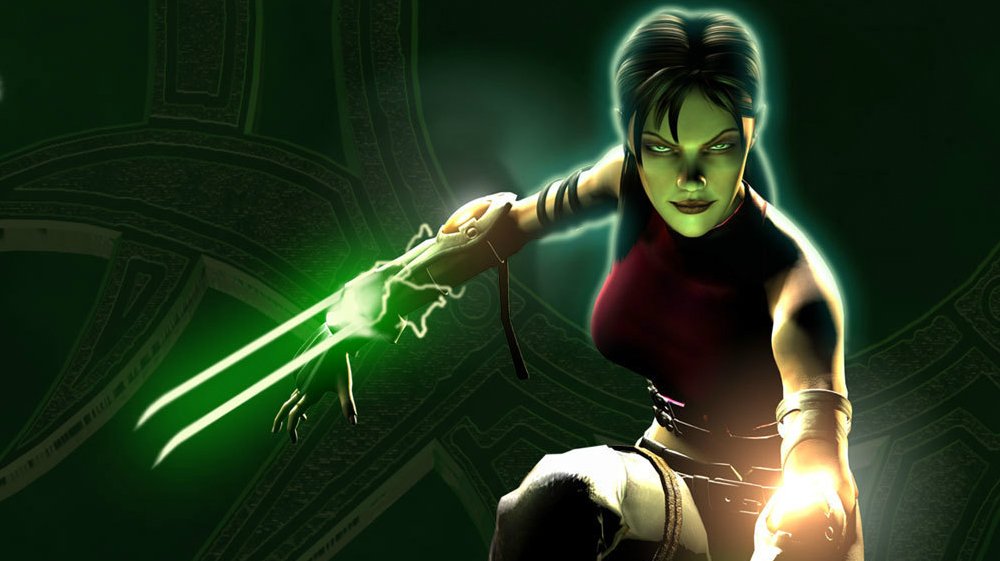 Primal is making a comeback on PlayStation 4 this week.

Sony plans to release an enhanced version of Guerrilla Cambridge’s (then SCE Cambridge) 2003 action game — which stars an increasingly-demonic young woman and her gargoyle pal on a quest to restore order to the universe — digitally via the PlayStation Store this Tuesday in North America.

While the game probably hasn’t aged terribly well, it does feature voice acting from the great Sean Pertwee and was created by the same studio that developed the MediEvil series. Yep!