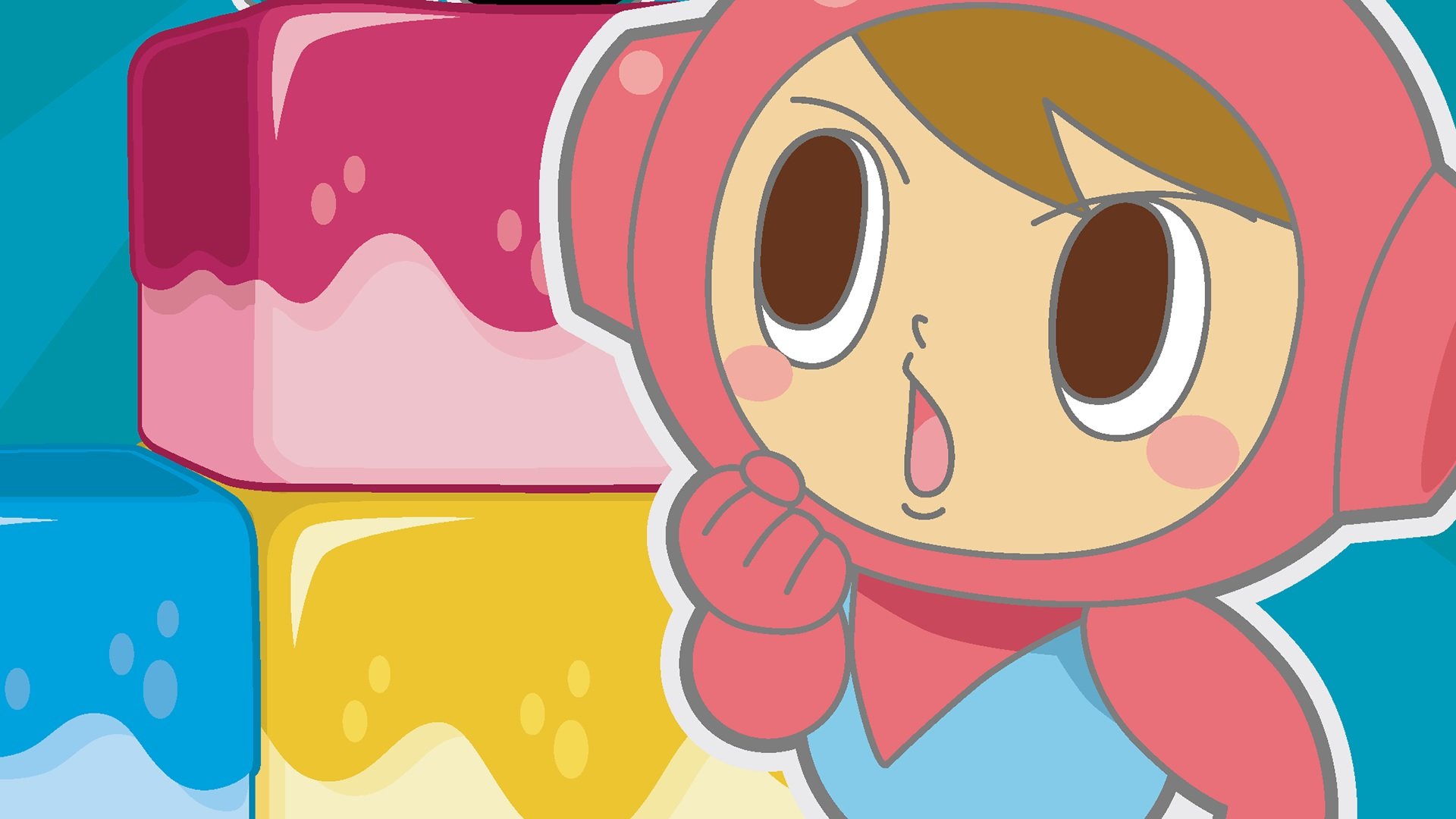 But only in the US

File this under the “completely random” column, but PS1 classic Mr. Driller has been delisted from the PSN store on PS3. Why is anyone’s guess, but even more curious is that only the North American version has gone missing (the title was never made available in Europe). Japanese gamers can still grab the game and its second sequel, Mr. Driller G, without issue.

This could be an issue with licensing, but I can’t say for certain. Bandai Namco still holds the copyright for Mr. Driller and Dig Dug, so it’s not like they are forbidden from selling the old game. It could also be a fluke in the system or a push to get gamers buying the PS1 Mini, but Sony hasn’t said anything on the matter. If you were hoping to grab the game in the near future, then I’m sorry to break this news to you.

Now if only you could play these PS1 classics on PS4…