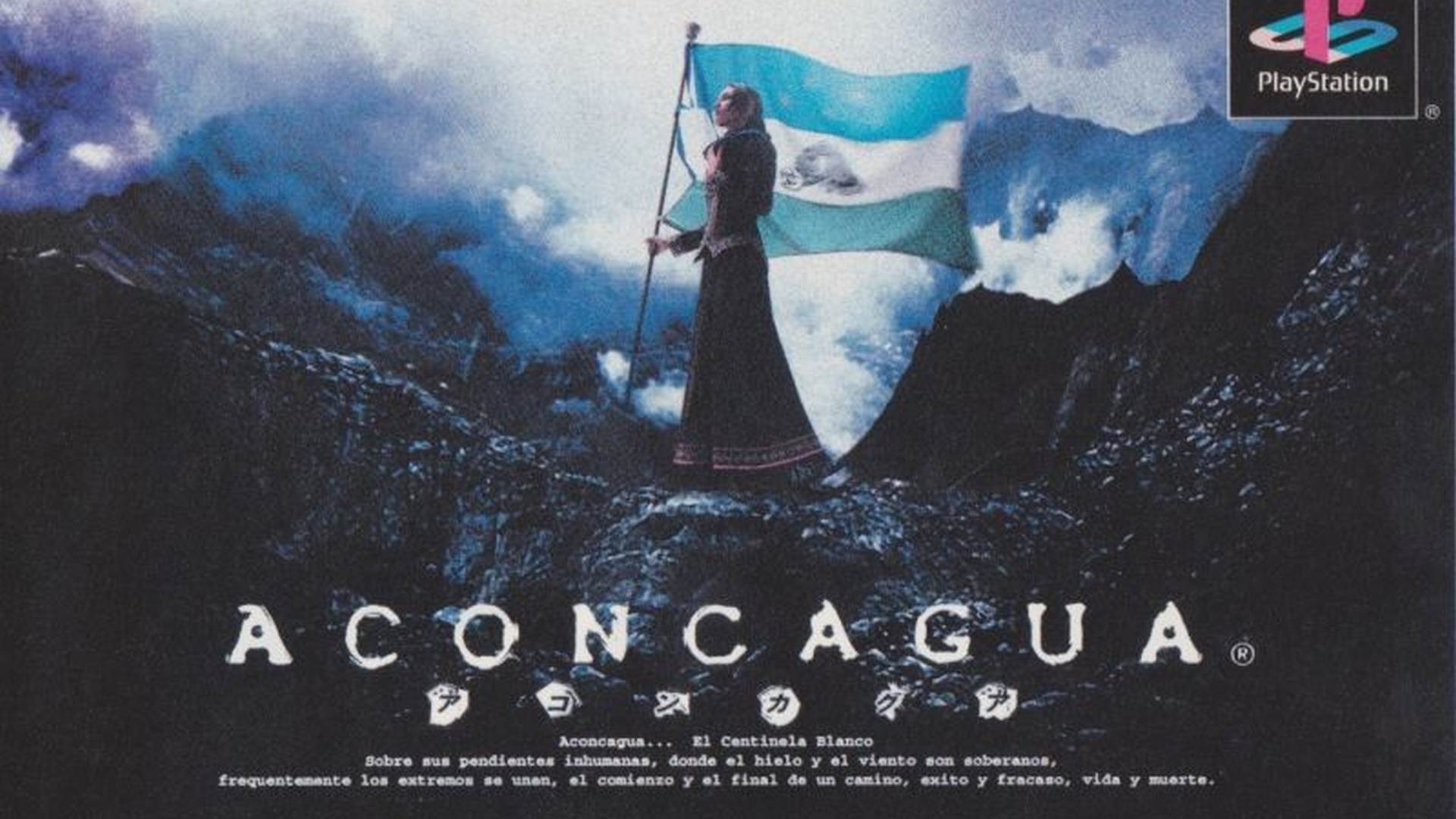 Survive a plane crash in this classic that never came over

Sony’s 2000 cinematic adventure game Aconcagua is getting an English patch. Though it only ever released in Japan, an English fan translation is making the game available for new audiences on July 11.

Hilltop, which has worked on translations of other games like Squaresoft’s Japan-only street racing RPG Racing Lagoon, is publishing the English patch for Aconcagua.

This Sony release is pretty obscure; I’ll be honest, I hadn’t heard of it until this translation announcement. It received a 29/40 from Famitsu at the time, which isn’t exactly a rave review.

That said, it’s more about the curiosity of it. As you can see in the trailer, Aconcagua is a narrative adventure, blending action scenes with exploration and cinematic moments. The story follows the survivors of a plane crash, who have to try and make it down the mountain to safety. Al the while, they’re pursued by terrorists, who brought the plane down and are now attempting to eliminate the survivors.

I’m really interested in this for the novelty and draw of seeing these early ideas. It’s like seeing the midway point between point-and-click adventure games and the narrative adventure scene that would spring up around games like Fahrenheit: Indigo Prophecy.

Comin’ down the mountain

As you can see in footage of the game on YouTube, Aconcagua already had English voice-acting options. The subtitles and interface, however, are another story. It would make a playthrough of the game a little cumbersome, which is what Hilltop’s patch steps in to cover.

Hilltop actually has a deep-dive video on their Patreon, breaking down the work that went into hacking and translating Aconcagua. The translator says Aconcagua was a “roller coaster” of obscure technical roadblocks and solutions. Which, honestly, sounds like it would make for an interesting watch.

For archival purposes and for general curiosity, it’s cool to see this game finally get a translation. The Aconcagua patch will go live on Hilltop’s Patreon on July 11.