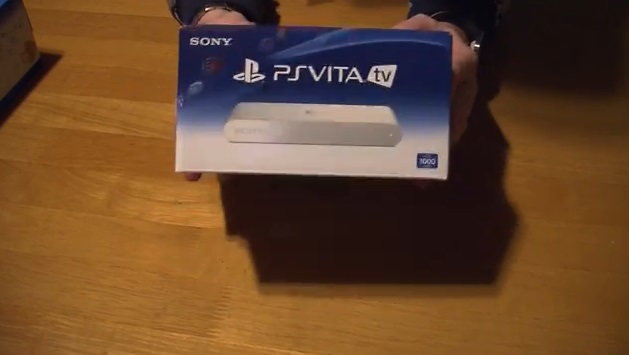 One of the coolest pieces of console tech in recent memory, the PS Vita TV, is now out in Japan. For those of you who haven’t heard of it, it’s pretty self explanatory — for $100 you’ll get a tiny unit that can play Vita games on your TV via a Dualshock.

It’s a neat little piece of hardware, mostly due to the low price, and the potential to put a dent in the rise of the Android console market. If you’re interested, you can watch an unboxing of the Vita TV above.