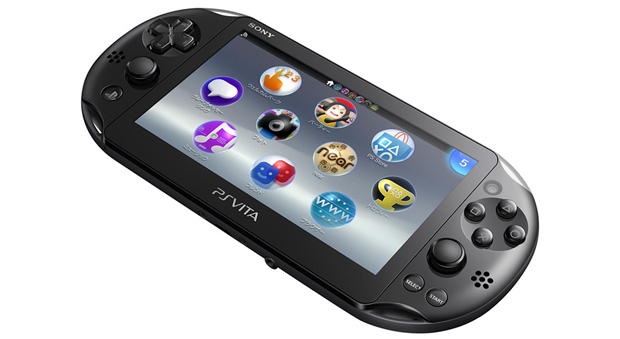 With a suggested price of ?180

Sony has announced the PlayStation Vita Slim for the UK following the model’s release in Japan last year. This thinner, lighter system will be available in black on February 7 for £180, which is a higher price than some of us were anticipating considering the move away from the original PS Vita’s OLED screen to a less-desirable LCD display. And no extra colors? Darn.

There’s still no specifics on a launch in the US, but if the pricing is consistent with what’s been announced here, I’m not interested. I figured it would be on par with the current line, not more expensive. If anything, this puts pressure on me to get the non-Slim model before those go away.