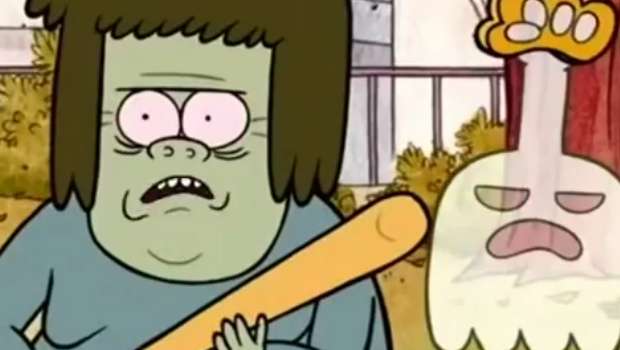 The PlayStation Vita had a somewhat decent start when it launched in Japan last week, but if Media Create was disappointed with the launch, it must be depressed by week two’s figures. Sony’s latest handheld shifted 72,479 units in the week following launch, placing it behind the 3DS, PSP, Wii and PlayStation 3.

Not a very pleasant start for the system at all. But hey, there’s always a chance of dropping the price six months from now. That works pretty well!

[Via NeoGAF, thanks Fernando]