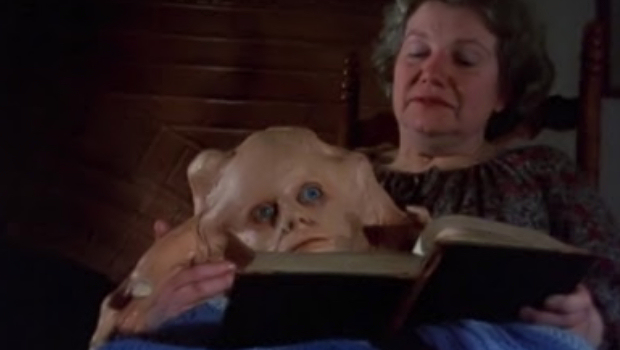 Sony has revealed that the PlayStation Vita’s sold 1.8 million units worldwide to date, with Sony’s Kaz Hirai claiming that the system has enjoyed a promising launch. It’s certainly more positive news in the wake of the system’s slow performance in Japan.

“About Vita,” said Hirai, “the last year, [we sold] 1.8 million units for US, Japan, Asia and Europe. And as a starting phase, I think it was a good start.”

Sony predicts that 16 million Vitas will be sold by the end of March 2013, and Sony’s CEO believes that its game library shall be the key to success. Hirai claims that Sony will, “reinforce the software area in order to improve the business, that is the basic line.”

I hope Hirai makes good on his promises. I can’t state enough how much I like my Vita, and how much I want to actually use it. Keep giving me reasons, Sony!