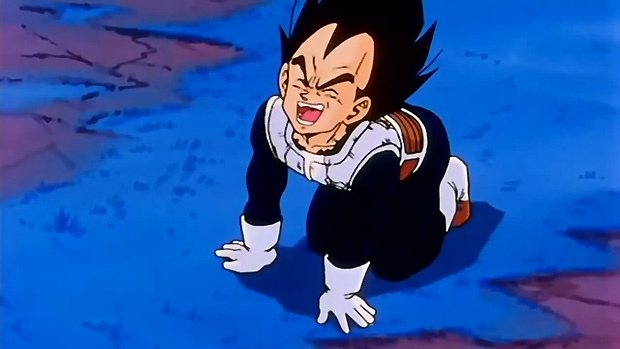 Vita also benefits from a slate of new attractive software

This is videogames, people. You never, ever, ever count anyone out unless they personally walk up to the podium and say, “We’re done, guys.” Up until now, the PlayStation Vita has been in just such a situation in its home country. It got so bad, the Vita at one point was moving 1/47th as many units as the 3DS! And Japan is supposed to be Handheld Central!

On February 28, Sony slashed the price for both Vita models down to a much more affordable ¥19,980 (~$208). The effect was immediate — the Vita sold 62,543 units for the week ending March 3, up from a disappointing 11,456 the week prior. Not the most remarkable jump for reduced hardware, but not terrible.

Of course, price is never the only factor in platform success — you need attractive software to entice continued sales. The price drop came coupled with Senran Kagura: Shinovi Versus and Phantasy Star Online 2; the momentum was carried into last week with the release of the Keiji Inafune designed Soul Sacrifice and the DS-to-Vita remake Tales of Hearts R. As a result, the Vita managed to score another 63,581 sales, actually beating out the 3DS slightly!

Reasonable hardware prices plus strong software? Why, that almost sounds like the recipe for success! We’ll see if the Vita manages to hold in the coming weeks, but for now, it’s been given a second lease on life.