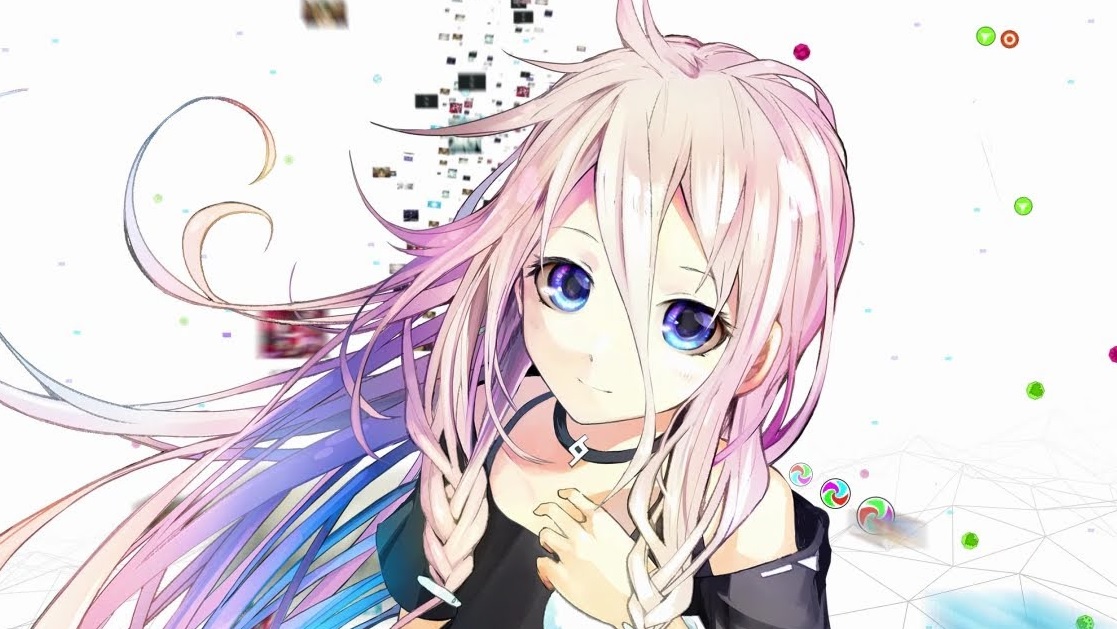 IA/VT Colorful has been pushed back to 2015, Marvelous announced today.

The PlayStation Vita rhythm game was first slated to launch in Japan this summer, before being postponed until autumn. The reason behind the latest delay comes with concerns over quality.

IA/VT Colorful has not been confirmed for a western release, though individuals at Marvelous subsidiary XSEED have expressed interest in localizing the project.