Financial blog 24/7 Wall Street has ranked the PlayStation Vita among the worst product flops of 2012, placing it alongside such disasters as Apple Maps, the Dodge Dart, and John Carter. Yep, this is going to be one of those stories. Strap yourself in.

“By the end of February, the company announced it had sold approximately 1.2 million units, followed by an additional 2 million units of software for the handheld game console,” writes Samuel Weigley. “Yet sales quickly declined. From its release date to June 30, just 2.2 million PlayStation Vita units were sold, far less than the 3.6 million units Nintendo 3DS sold in just its first month.

“Recently, Sony has clumped sales of the Vita and its predecessor, the PSP, together to avoid highlighting embarrassing sales figures. Frequent complaints about the Vita were that the $300 price tag was too expensive and that its game lineup was both weak and small, especially given the availability of cheaper gaming through smartphones and tablets.” 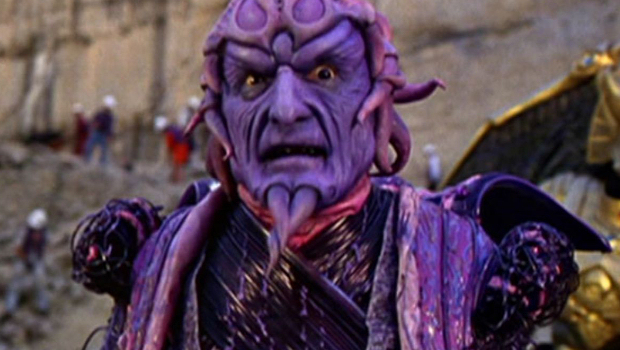 There’s no arguing that the PS Vita failed to ignite the world of handheld gaming. Still bound by this idea it can charge what it wants and people will eat up the brand, Sony’s arrogant refusal to compromise on price and insistence on coupling the Vita with expensive memory cards has bitten it in the ass this year, and it sucks, because the Vita is a damn good system. A system hamstrung by the narcissists in charge of it.

Whether or not you’d consider the PS Vita an outright flop is a matter of perspective, but it’s had an undeniably disappointing run for all but the most deluded of fans. I say that as a big supporter of the machine, too. Its performance, in terms of pretty much everything since it launched, has been a letdown. The long wait between decent game releases, the pathetic software space limitations, the mishandling of PS One Classics, the general awkwardness and clunkiness of any extra app outside of the admittedly solid Twitter one — the Vita has a laundry list of failings in a market where you just can’t away with that shit anymore.

It’s a testament to how good the Vita is that I’m still such a hardcore user of the console in spite of all these falterings, but at the same time, they cannot be honestly denied, and if Sony itself continues to deny them, then I think the Vita’s status as a flop will truly be achieved.