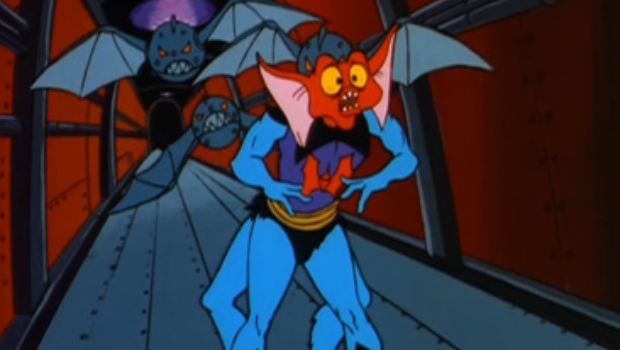 From worse to worser to worsest

The holiday season is coming, and it’ll be interesting to see if the hardware can gain any reasonable traction. Sony itself seems to be hinging everything on Christmas, but it remains to be seen if the Vita can pull anything out of the hat and recover from what has, in all honesty, been an embarrassing run so far.