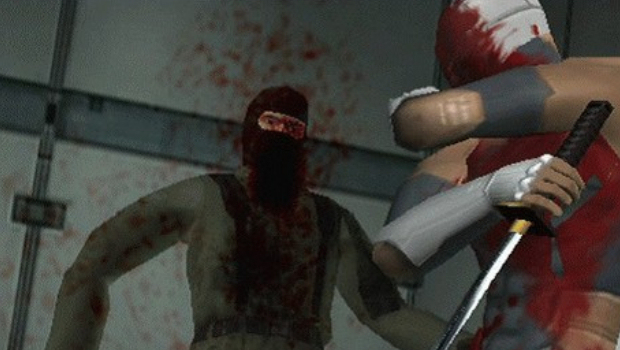 Sony has declared that the PlayStation Vita will initially receive access to over one hundred titles from the PSN’s PSOne Classics library when it’s updated next week. Big name games include Final Fantasy VII, Metal Gear Solid, and Resident Evil 2.

Firmware 1.8 will be one of the few PlayStation firmware updates that do something useful for gamers. As well as finally enabling a feature that will give me cause to turn my Vita on, it will also activate Cross Controller mode, which lets players use their Vita like a PS3 controller. I remain cynical that this is going to work as well as Sony thinks it will, but we shall see.

It all goes down August 28.